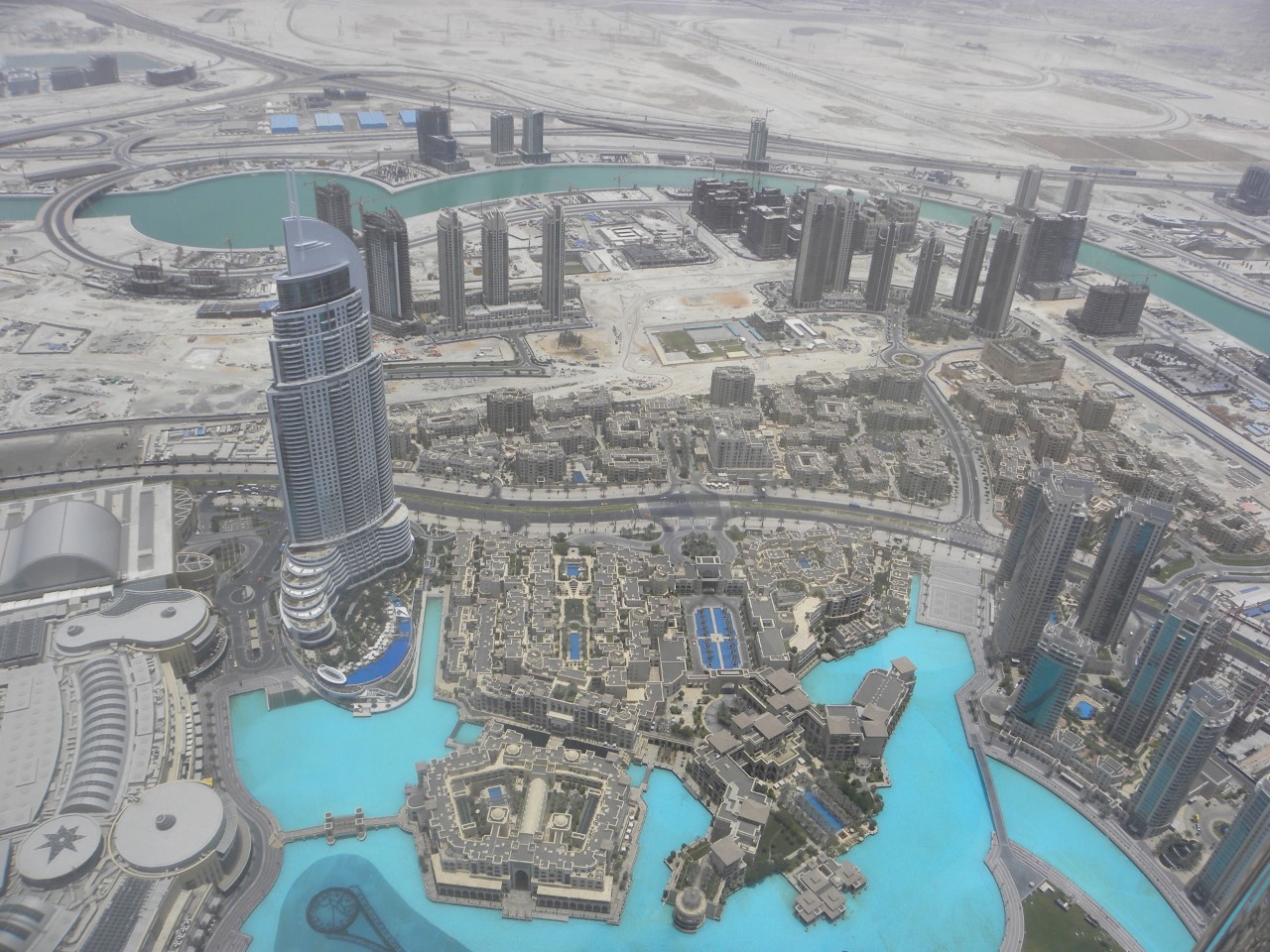 Getting Married in Dubai- PART 1

Hello my beautiful friends, you have decided you want to get married in Dubai, now the problem is when?! As a wedding planner in Dubai, and resident for the past five years we are able to offer you some advice on the best times of year to travel.

The UAE is predominantly Muslim, so the month of Ramadan (which falls between 27th May to 25th June in 2017, and 16th of May to 14th of June in 2018) is highly respected, and you’re not encouraged to plan weddings during this period. Not only for religious reasons but also for the mere fact that temperatures reach up to 50 degrees. You could have an indoor wedding but if you are flying to Dubai you want your guests to be able to sightsee during the day and enjoy what Dubai has to offer. Hotels and venues during this period are also not allowed to serve alcohol before sunset or have live music.

During these periods it is seen as culturally disrespectful to eat or drink in public before sunset, meaning a number of restaurants close their doors until after sunset where an Iftar dinner occurs for those breaking fast. For an outdoor wedding in the UAE the best months are mid-October to April. These are the months where sun is guaranteed, without it being too hot and humid. This is the main reason why these are the busiest season for UAE based planners. If you do decide to go with a month that is typically warmer than most then a later ceremony/reception is advised.

A guide of the year can be seen below:

June- average temp is 33 °C (typically start of Ramadan, can be very humid)

If you are looking for a Nigerian wedding planner in Dubai then look no further, contact us for more information. Part Two Coming Soon.